It’s been a while, so I thought I would catch you up on what’s been going on in my world the past few weeks.

1. Mark got on the kidney transplant list! The long day in Baltimore paid off and he received his official letter stating that he is a candidate and is approved for a transplant! It will probably be a long wait, but the first step is over and we can look forward. 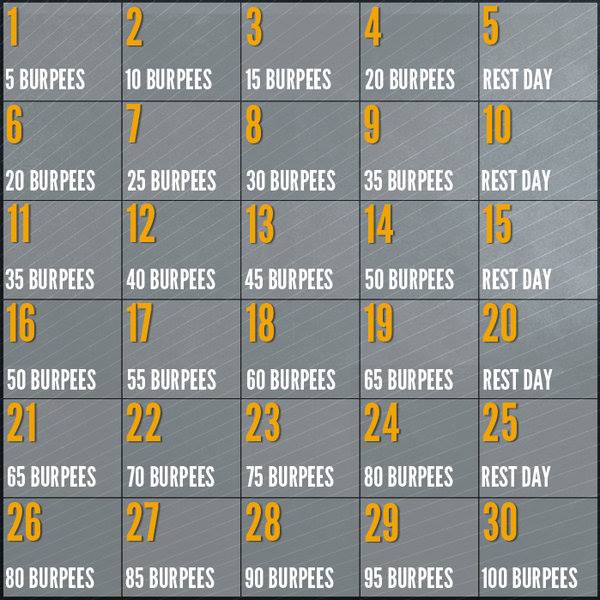 I’m developing a definite love/hate relationship with burpees, especially when I missed a few days in a row and had to play catch up. 90 burpees in one day is not fun! I’m on day 10 and feeling sore all over, but it’s a good feeling.

3. I took the plunge and finally registered for my very first half marathon. I will be running the Frederick half exactly five months from today.

I considered other races, but after a few fantastic reviews of Frederick from Facebook friends (including the flat course), I decided this is the ideal inaugural half for me.

From the beginning of this blog I stated that it is a lifelong dream of mine to get that finisher’s medal. Over Thanksgiving break, I did some reflecting and realized that I need to start doing things that scare me. I think I’ve put off registering for so long because I’ve been scared to do it. I decided now’s the time and I just need to go for it. Training has officially started.

You will also love: